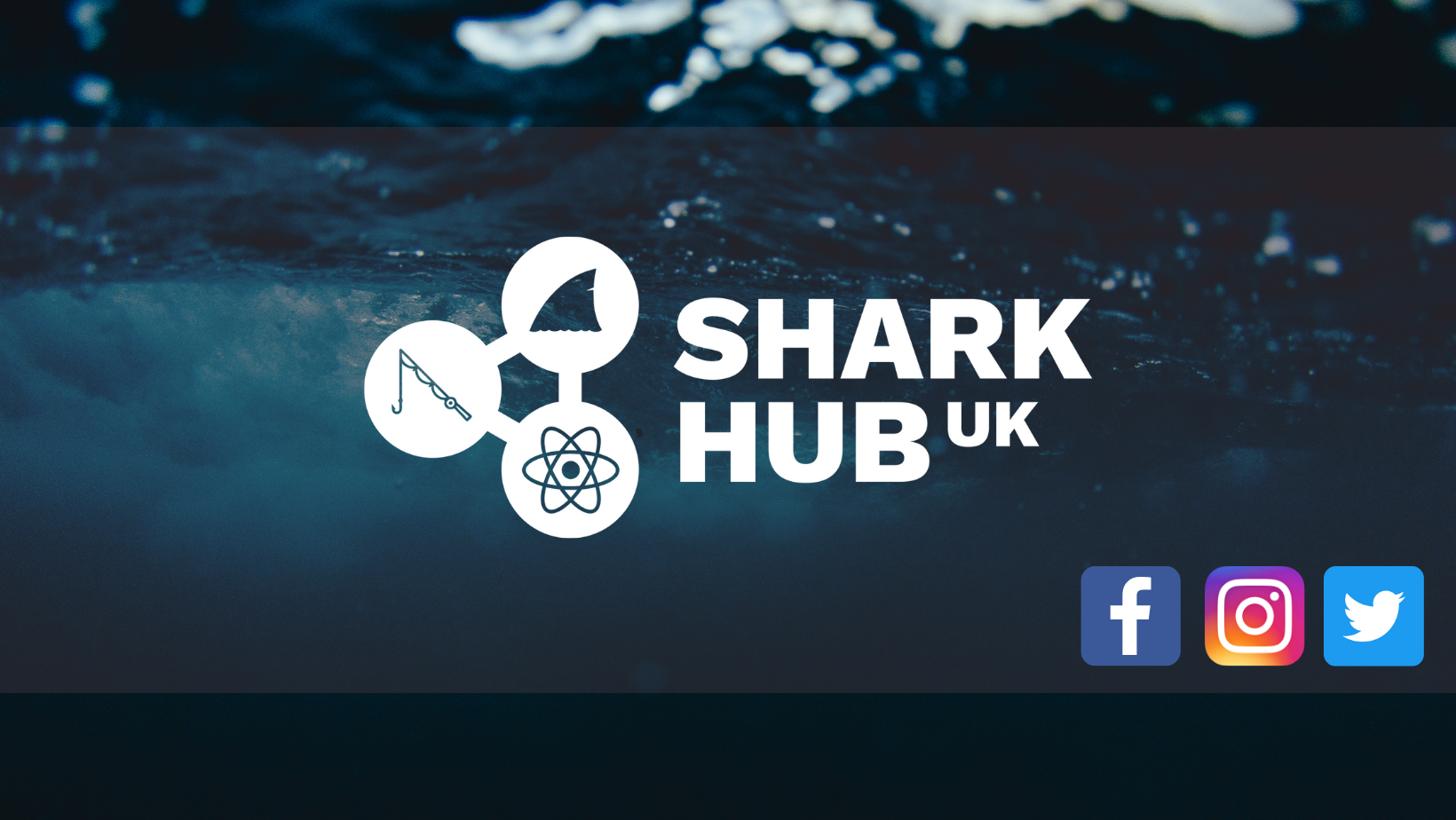 On Sunday 25th July 2021 photographs circulated on social media featuring a large thresher shark caught and boarded in Ireland. Images such as this perpetuate harmful stereotypes which do not accurately reflect the attitudes or behaviour of the shark angling community as a whole.

Healthy shark populations are essential for maintaining ocean ecosystems, so it is imperative that anglers play their role in ensuring this as environmental stewards by following best-practice handling guidelines. Almost all recreational shark angling in the UK is catch-and-release and both the Angling Trust and Shark Hub UK are proud advocates of adhering to best practice handling to ensure the chances of post-release mortality are reduced.

Boarding large sharks is damaging to their health as their gargantuan weight is unsupported by their flexible cartilaginous skeletons, putting pressure on the delicate organs that they depend on for their survival. All elasmobranchs – sharks, rays, and skates – are slow growing fish, with a late sexual maturity in comparison with their bony counterparts and produce few pups with each reproductive cycle. With the populations of many shark species collapsing worldwide, every fish counts. In the interests of shark survival, it is strongly advised to release large sharks in the water at the side of the boat where possible. Scientific evidence is increasingly demonstrating that with best practice handling techniques post-release survival is high.

Shark Hub UK is an exciting venture for both recreational shark anglers and shark scientists alike in the UK as we work toward shared objectives for a healthier future for our shark species. Ultimately, for shark angling to continue it’s important that we have  healthy shark populations, and we all have a role to play in safeguarding their future.

Hannah Rudd, Policy & Advocacy Manager for the Angling Trust said “Sharks are more fragile than they first appear and so it’s vital that when encountering these incredible apex predators that anglers adhere to best-practice guidelines to ensure post-release survival. Through Shark Hub UK we have been working with some fantastic anglers who have the upmost respect for these fish, and without whom our research would not be possible. It’s a shame the minority overshadow the majority with images such as this, but we are determined to continue spreading our message to ensure the future of the sharks we all love and the sustainability of the sport.”

Georgia Jones, Senior Lecturer at Bournemouth University and Shark Hub UK scientist said “Very large sharks will likely have taken a long time to get boat-side, especially if the gear used isn’t heavy. They will be tired and need oxygenating – this means they need water passing over their gills. This is in addition to the issue of internal damage that can caused by in-boarding a shark of this size. Following best-practice and leaving the fish in the water is the way forward in ensuring that the recreational fishery is sustainable and it’s great to see and work with so many anglers adopting this position compared to the few that have yet to do so.”