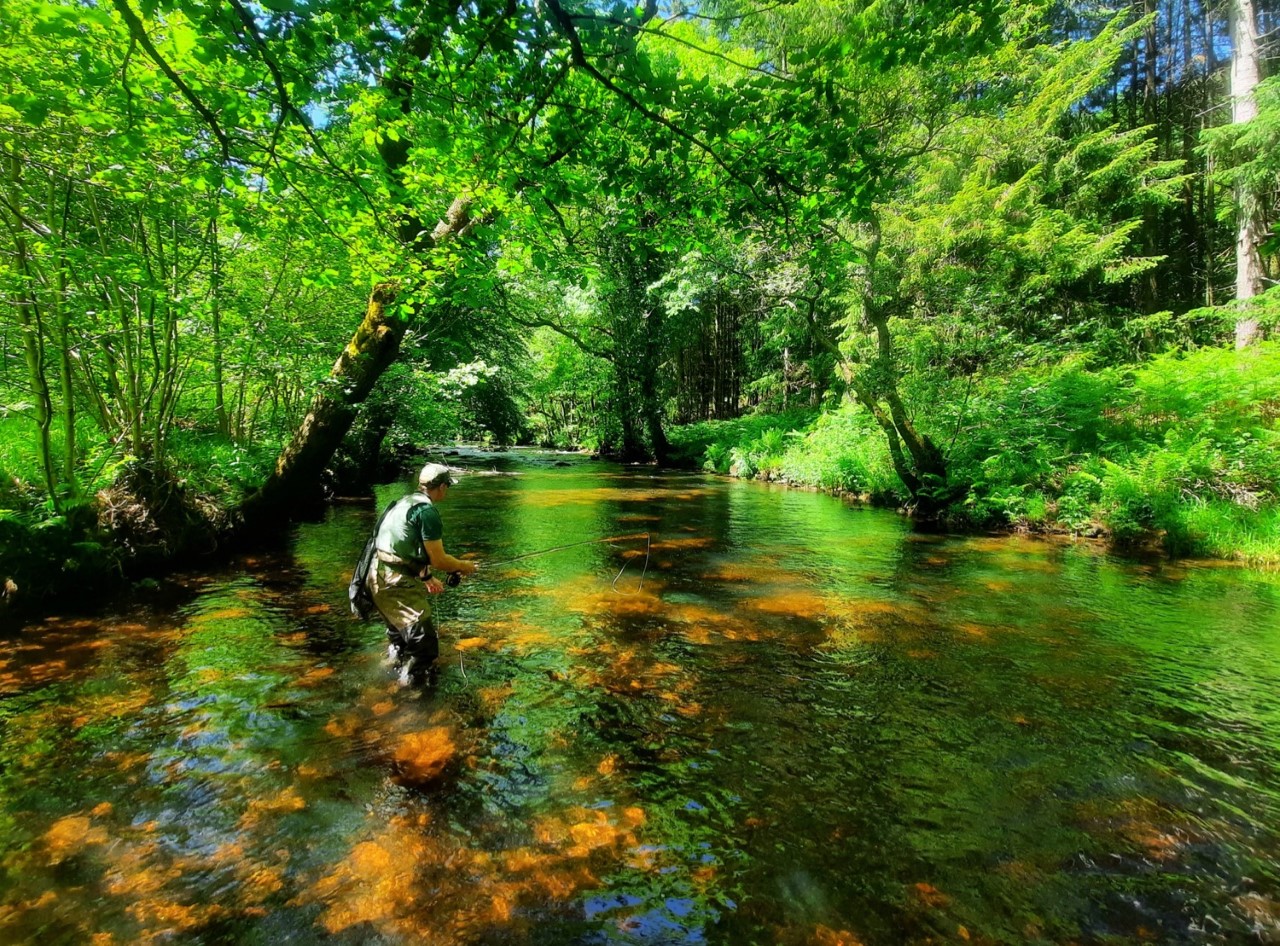 The Environment Agency has said they will amend the Regulatory Position Statement (RPS), issued on 6th September, to make it clear they are not allowing unlawful discharges of sewage into rivers by water companies, after Fish Legal issued the Agency with a letter before action.

The intervention by Fish Legal was in response to what it felt was a potentially unlawful act by the Agency when it issued guidance to water companies that they could dump partially treated sewage into rivers due to a perceived lack of chemicals used to treat sewage as a result of Brexit and the pandemic.

Fish Legal wrote to the Environment Agency on 10th September demanding they withdraw the RPS after the Agency gave the green light to water companies to break their permits, allowing the discharge of sewage not fully treated. According to the Agency, they would allow these discharges into “low impact” rivers, in doing so they stated that, “protecting discharges from these WwTW [Wastewater Treatment Works] is less critical and likely to have low environmental and downstream abstraction impact.”

The rivers designated at “low impact” can be viewed here.

Despite this victory for rivers, Fish Legal remains concerned at the “risk assessments” conducted by water companies for the sewage works discharging into rivers and streams. The risk assessments suggest that very little has been done to fully consider environmental impact, particularly in the so-called “low-risk” rivers. The Environment Agency imply they will not allow the water companies to use the RPS for rivers with “good” or “high” environmental status. But where a river is already failing its environmental standards, it is acceptable to let the untreated effluent into the river. The Agency seem happy to allow a bad situation to become even worse.

It is a revelation that these rivers are thought less important by the very Agency set up to protect them. Fish Legal are encouraging members to continue to take action if their river is being deprioritised for environmental protection. If anyone is concerned about any of their local rivers, they are urged to contact the water companies to find out what protections have been put in place to ensure that there is no pollution or environmental harm.

“Although we welcome the EA’s admission that the RPS needs redrafting, they still say that there are some waterbodies which are low risk for discharging in breach of permit. But the treatment for sewage is there for a reason and these waterbodies need protecting – not sacrificing. Fish Legal will consider whether to issue the case at court when it sees the redrafted RPS in the next two weeks.”

The Angling Trust, though its Anglers Against Pollution Campaign, is supporting this action by Fish Legal and has written to the Secretary of State, George Eustice, to demand to know if her department supports this action by the Environment Agency.