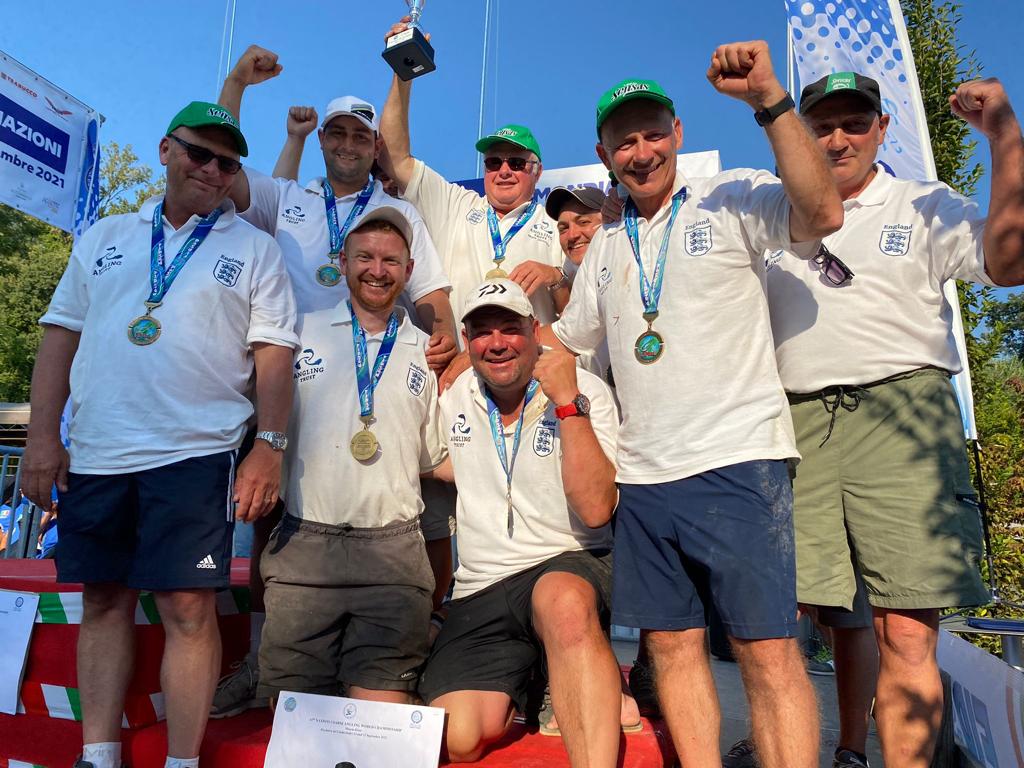 The Angling Trust today announces that it will bid to hold a full Nations or Feeder Coarse World Championships in 2024 or 2025, as well as a series of initiatives to support and build International coarse match fishing in England. 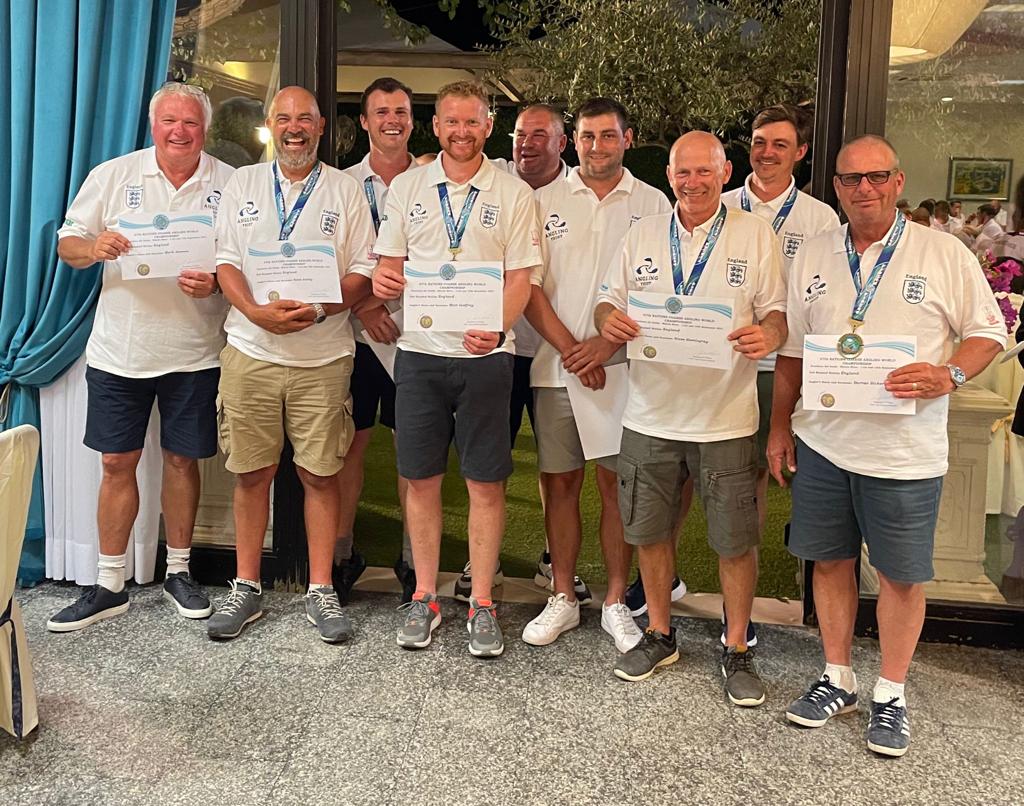 As the National Governing Body for Angling and the FIPS accredited organisation for England, The Angling Trust views the Elite side of match fishing (Team England) as the pinnacle of competitive angling and a fundamentally important pillar to fishing as a whole.

Team England remains very successful, with some top ranked teams, as shown by the Bronze medal taken by the England Nations team in Italy this year, a huge achievement on a difficult and technical venue.

CEO Jamie Cook said; “The international scene is now hugely competitive, with many more countries equipped to win than in the past, and many of them better funded than England. This is linked in some cases to the local federations being recognized as part of a country’s Olympic sports structures and therefore being able to draw on national funding as a result. Like many other amateur sports in the UK, we are not in that position; although, in 2021 we managed to offer financial support to every England team who travelled, due in no small part to the growth in Angling Trust membership.”

“The Trust has therefore started a review of International Fishing, in all respects, with a focus on how best to support Team England, maintain competitiveness and revitalise its prominence, including the media coverage and sponsorship that our teams deserve.”

One of our first steps has been an application to FIPS-ed for England to be a candidate Nation to host a World Championships Event in 2024 or 2025, either the full Nations or the Feeder event. FIPS-ed has accepted our candidature and we will now enter a competitive process to secure one of these events, with submissions to be made by November 2022. In the new year we will start work on this proposal, by forming an appropriate advisory group, with a next step to review venue options.

Cook added; “This is extremely exciting, and we hope the coarse match fishing community will get fully behind this important initiative. Alongside this, we are also taking a number of other initiatives to drive more interest and stronger skills development in FIPS-ed style competitive fishing.”

In 2023 we will launch a FIPS-ed weekend, to take place the weekend before the Div.1 National.

The FIPS-ed weekend will consist of:

Jamie Cook commented; “We’d expect many Division 1 teams to attend this weekend, which we aim to become a jamboree for showcasing and practicing FIPS-ed rules fishing as a staple of our National calendar. This event will help individuals in developing international skills and gearing our best anglers up to representing England.” 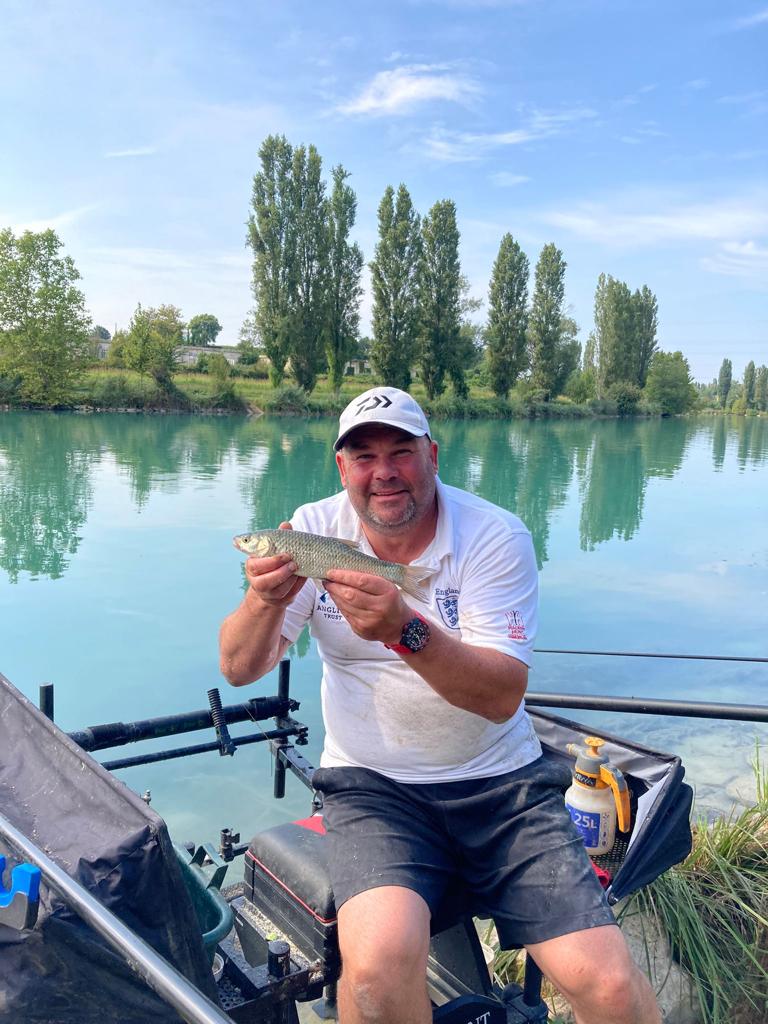 International angling has not been immune to the global COVID pandemic and as a result there has been some confusion over qualification procedures; here we confirm the qualification criteria for the finals in 2022, 2023 and 2024:

We hope to support other FIPS rules events in the Country, with more news to come in the New Year.

Finally, and fundamentally, we are looking at how we can nurture the next generation of international class anglers, familiar from an early age with FIPS-ed class fishing.

If you attended the LIVE session earlier this afternoon with Jamie Cook, CEO of the Angling Trust and Matt Godfrey, Tackle Guru and England International, you will have heard many of these issues discussed in depth. If you couldn’t attend, here is the link: 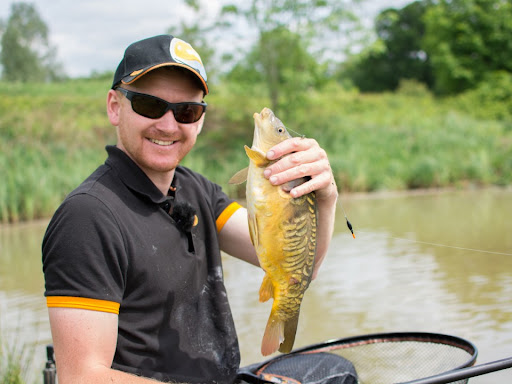 During that session, Jamie and Matt discussed how critical it was to support the development of international skills at a young age.

They announced that, after a pause for the last couple of years for Covid, The Trust and Tackle Guru have agreed a 3-year commitment (2022 – 2024) to formalise Tackle Guru’s sponsorship and support of:

Jamie Cook added; “Guru has been a loyal sponsor and supporter of the Team England under 15s and the Coarse Talent Pathway – both financially, with equipment, and through the time commitment of its staff, especially Matt Godfrey and Frankie Gianoncelli.”

“We’re really happy that Tackle Guru continues and consolidates its position as a fundamental pillar of junior and youth age-group fishing in England and a direct supporter of the work of the Angling Trust – they allow us to deliver a true “pathway” for talent development to international coarse rules fishing and we hope to find partners who can work with us in similar ways to develop international stars of the future across multiple disciplines.”

Full details of the new Coarse Talent Pathway will be announced shortly and applications will be open from the first week of January.

Another key pillar for Team fishing in the country are the Division 1 and Division 2 Nationals Championships. Watch out for an announcement tomorrow.