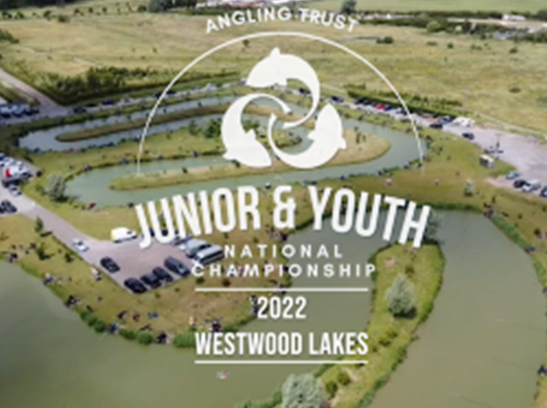 The largest Junior and Youth Nationals for over a decade took place at a packed-out Westwood Lakes as 168 of the country’s best young anglers went in search of gold medals and team honours.

Westwood’s prolific Skylark, Hawk, Swallow, Osprey, and Fish O Mania Final lake Falcon were all in use for the event which attracted 15 Junior sides and 13 Youth teams.

The team of Gabrielle Marshall, Izzy Gibbins, George McHugh, William Bates, Brett Ballan, and William Robinson piled a weight of 131k 550g on the scales to hold off challenges from the two sides from Sensas Smithy’s Evesham.

Individually, the top six anglers all broke the 30kg mark with Nottingham AA’s Callum Cotton running out a clear winner with his 46k 425g carp catch from peg 8 on Swallow. 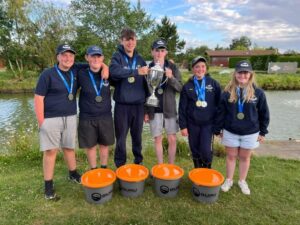 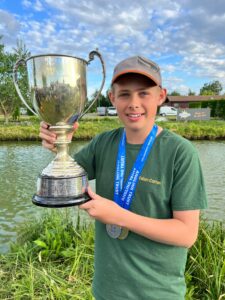 It was a close-run thing at the top of the Youth National leaderboard as Rammy Allstars’ Youth team and Sensas Future Networks Green went fish-to-fish at Westwood and could only be separated by three section points in the end.

day and denied Rammy of a famous double thanks to an impressive 68 section point score and a total weight of 182k 650g.

Rammy Allstars claimed the silver medals with 65 points and 188k 300g and finishing the frame was Browning Youth Maroon with 59 points and 153k 775g.

Rammy Allstars’ Charlie Law took the biggest weight of the day – an impressive 51k 975g from Skylark 28 to not only win the match but also book his place in the Fish O Mania final at Westwood.

Second in the Youth competition was Browning Youth Maroon’s Tyler Bird with 48k 250g off peg 7 on Hawk and bronze medallist Billy Kirk who netted 45k 975g from Hawk peg 11 to add the individual bronze to his team gold medal. 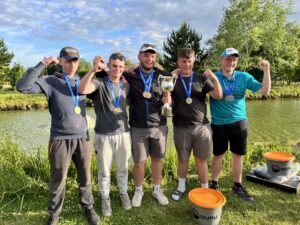 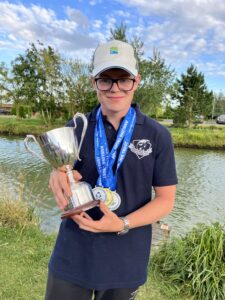