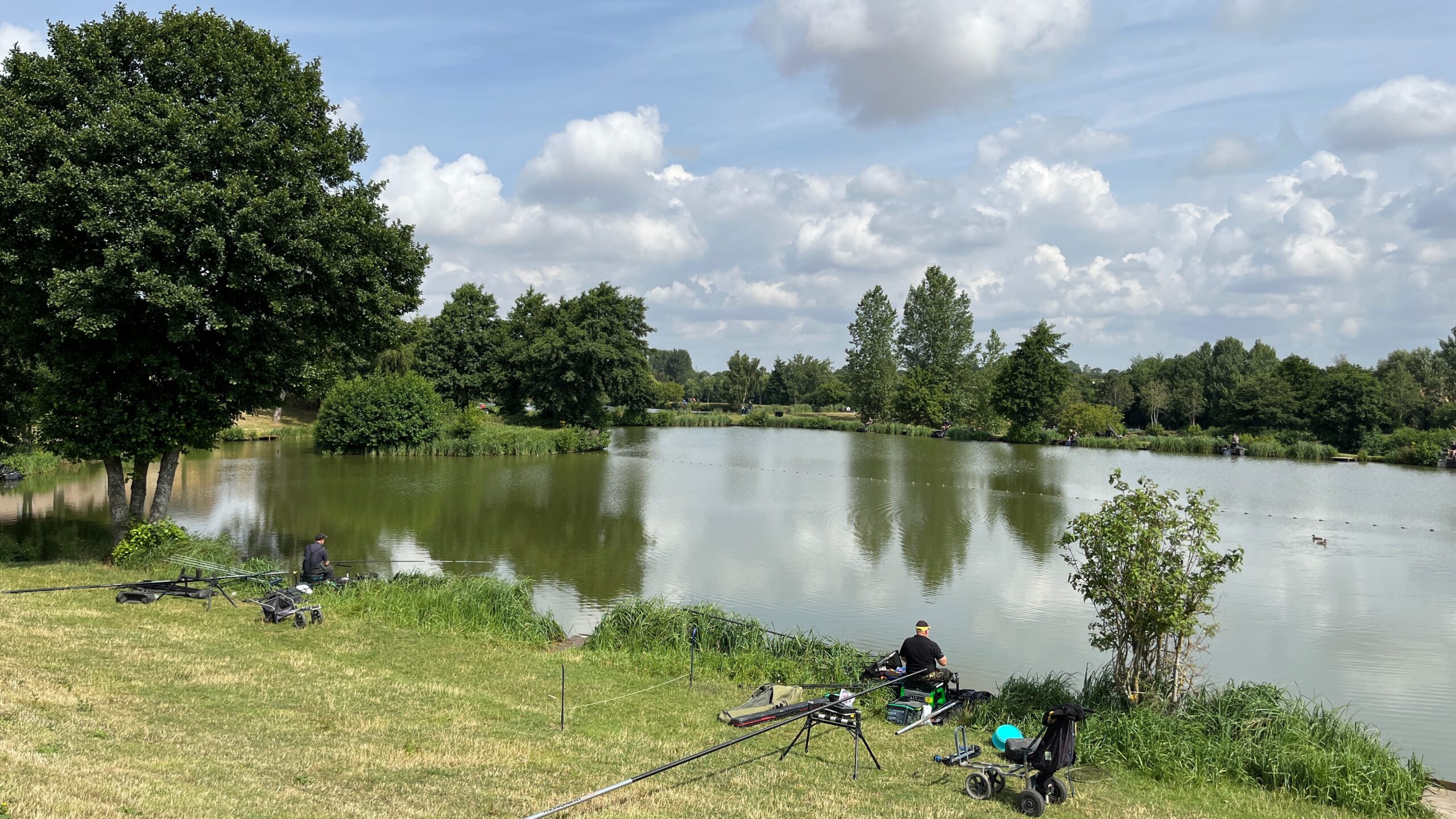 There were big weights galore as the in-form Makins Fishery played host to the 2022 Angling Trust Masters and Veterans Nationals in late July.

The Veterans event – for anglers of 66 years old and above – saw a record turnout of 80 anglers competing across Phases 1, 2, and 3 of the Midlands complex… and one of the biggest winning catches in the event’s history.

Fishing in his first-ever Vets National, it was Mablethorpe, Lincs angler Lance Burford who took the top spot thanks to a huge, 73k 025g catch carp.

Drawing Lizard peg 29 on Phase 2, Lance opted for a big fish or bust approach which saw him target the margins with single and double worm hookbaits on the pole to land a string of quality mirrors and commons.

His catch was just one fish too good for Veterans National runner up Rob Greenbury, from Whetstone, Leics, who brought 72k 625g to the scales following his day on Derwent peg 12 and pushed Swindon’s Roger Giles into third on the day with 69k 775g. 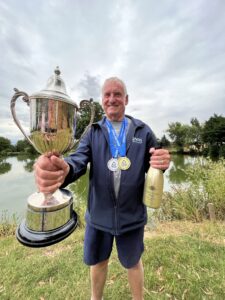 All the pre-match talk for the 55-to-65-year old’s Masters event was about the in-form Lake 3 on Phase 1. And it proved to be justified after the top three weights all came from within a few pegs of each other on the prolific water.

Leading the way and earning himself the title as the 2022 Masters National Champion, was Sutton-in-Ashfield, Notts angler Russ Brooks who was drawn on peg 8 and fished paste on short pole and down the edge for his winning haul of 57k 900g.

Just four pegs away, Lancashire matchman John Coles also had a busy day and piled 53k 500g on the scales for second place, just edging out the 51k 925g of David Hughes, from West Sussex, who completed the top three with his catch from peg 2. 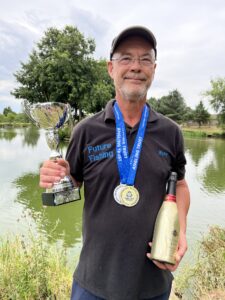 * Our huge thanks go to the team at Makins for hosting a superb event and providing a fabulous post-match buffet for the anglers taking part this year.