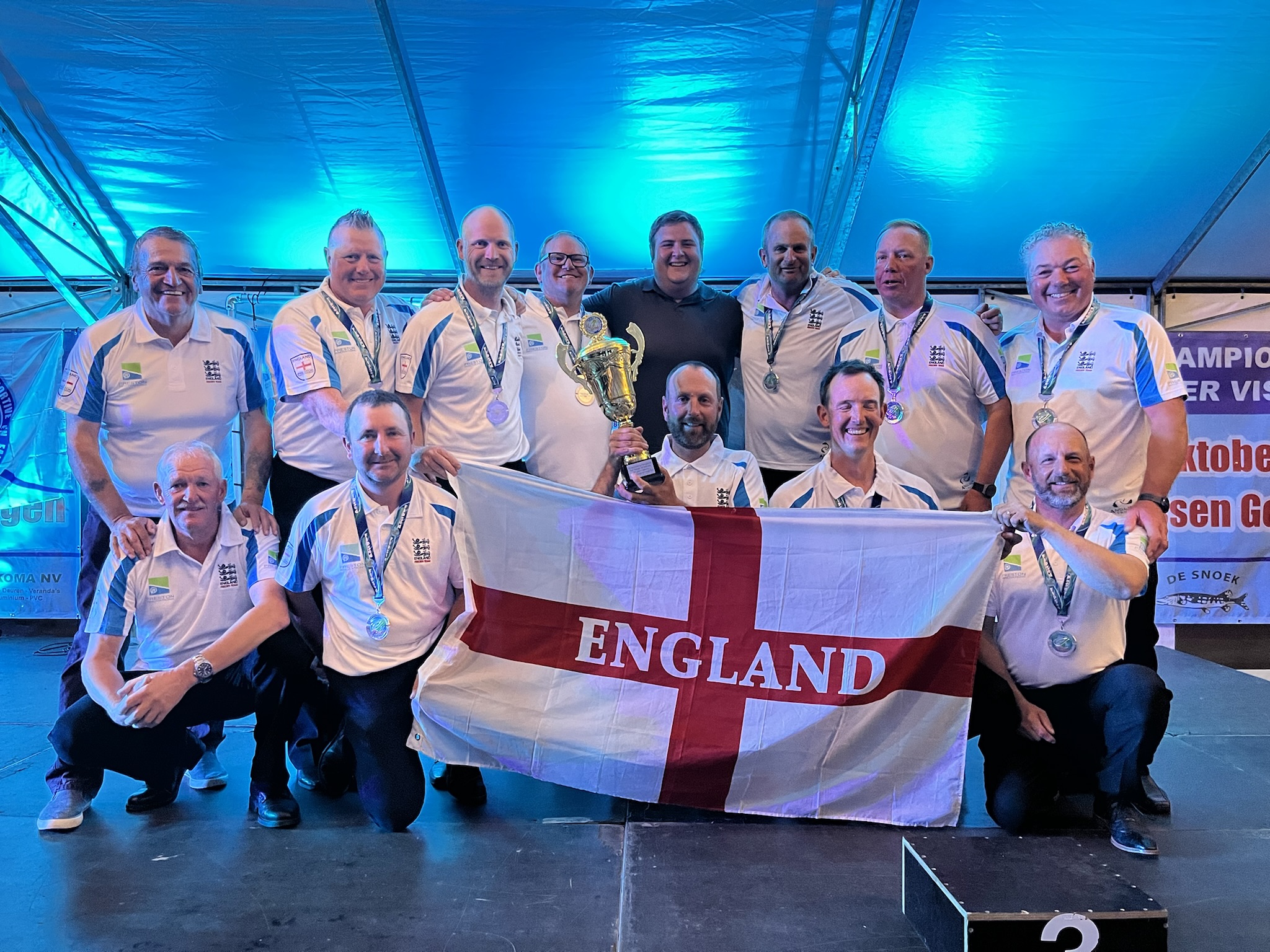 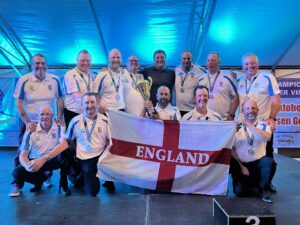 Angling Trust England Feeder Team manager Dean Barlow has named his six-man squad for the 2023 World Championships and vows to go one better than the silver medal they won last October.

Led by captain Mick Vials, the squad will consist of former World Champ Steve Ringer, Adam Wakelin, Rob Wootton, Lee Kerry, and Will Freeman and will compete with over 30 other nations at the big event in Serbia this July.

England’s feeder squad are ranked No1 in the world following an incredible run of results in the competition since its inception in 2011, winning a total of 13 medals including three golds, five silver and five bronze across team and individual performances.

But Dean, who will be backed again by assistant manager Jamie Harrison with the help of Eddie Bridon, Rich Wilson, and Graham West who provide vital support for the team, is not resting on his laurels.

“We had a lot of very highly respected anglers tell us that ‘England were back’ following our performance in Belgium last October but that winning mentality never left us, and we are as hungry for medals as we ever have been,” he confirmed.

“Serbia will be a tough event but we’re working on a plan already and I know everyone involved will give 110 per cent to make sure we’re on that podium in July.”

This year the squad will also be seeking a new sponsor following the expiry of their current deal with Preston Innovations in April.

“The partnership has helped accelerate the growth of feeder fishing on the world stage and in turn cemented Preston Innovations as the number one brand for feeder fishing in the UK and Europe.

“Unfortunately, all good things must come to an end and after 11 incredibly successful years from April 2023 Preston Innovations will no longer be the team’s sponsor. We have thoroughly enjoyed being involved with the team over the past 11 years, witnessing some incredible moments which we have been able to share through our media platforms to the rest of the world.

“The future is in good hands with Dean Barlow at the helm, and we would like to take this opportunity to wish the team all the best and we’re sure many gold medals will follow.”

“There’s no doubt the partnership with Preston Innovations has set the bar of support for an England team at an extremely high level and the Angling Trust are grateful for the backing they have shown over the past 11 years – it has made a difference to all those who have been part of the squads in that time.”

International feeder fishing is currently on the rise with four events for England squads to compete in during the 2023 season, a new competition planned for U25 anglers in 2024, and the addition of a special European feeder event hosted on English soil later this year too.

Steve added: “There’s a definite buzz around the feeder discipline and awareness of Team England that’s growing each year, you only have to look at the profiles of the squad and their huge followings to see that. We’re keen to accelerate that growth by working with partners to create events and opportunities which keeps us leading the way for many more years to come.”