The government’s Retained EU Law (Revocation and Reform) Bill is soon to make its way through the House of Lords.  This Bill aims to review, confirm, amend or remove all the laws and measures that were brought into UK law when the final deal to leave the EU was agreed in January 2020.  In doing so, the Bill sets a deadline for this to be completed by the end of this year, although there is the option for Ministers to delay changes until 2026.

There is concern, felt by many, that the short amount of time for this work to be completed will mean mistakes and errors are bound to arise. We are concerned about the impact this could have on our rivers, our coastal waters and estuaries, and our fish.

When the government first published this Bill, it became clear that the biggest impact would be on the environment and that Defra would have the largest number of laws and measures it would need to review. At first, the government put that number at 570. Further work by the National Archive now puts that number at over 1,000 and that number could get bigger still. 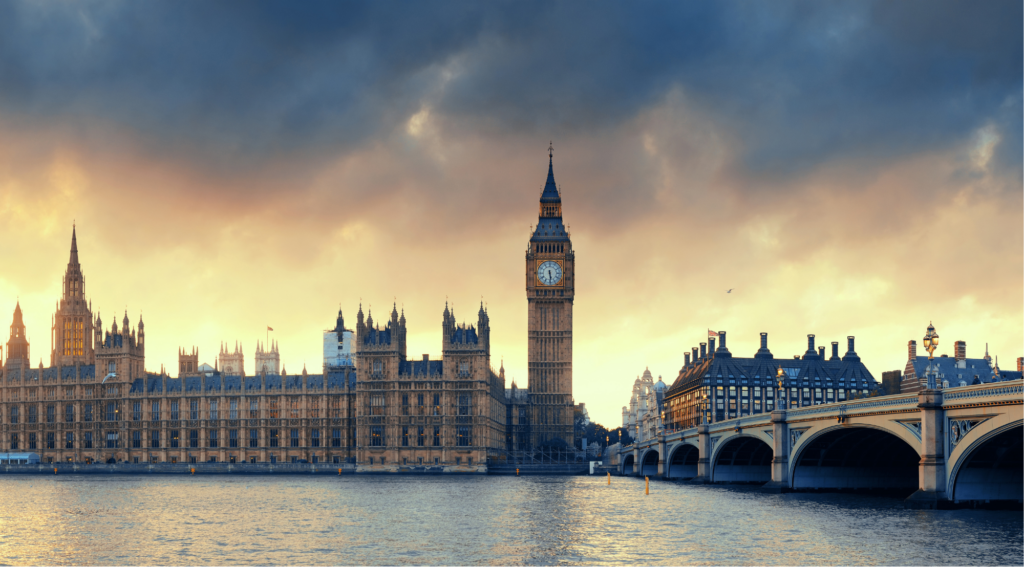 What does this mean for our rivers, our seas, and our fish? What does it mean for current protections through measures such as the Water Framework Directive, the Urban Waste Water Directive, and the Habitats Directive? The answer is, we don’t know. But the risks are real and we could see a weakening of these protections if we are not careful.

Why? There are three reasons for our concern.

Firstly, the deadline the government have set through this Bill is too short. Mistakes could be made and there are so many other ways Defra should be working to improve our water environment, from tackling sewage and agricultural pollution, tackling over abstraction of our rivers and groundwater, tackling action to improve the habitats for our rivers and fish, and tackling the problems created by climate change.

Secondly, our rivers, our seas, and our fish need more protection, not less. A concerning aspect of the Bill is the requirement it places on the government that if they do seek to amend a law or measure, they must “not increase the regulatory burden”. This could make it very difficult to increase protection if it can be argued that in doing so you would impact on the cost, administration, efficiency, or profitability of business.

Thirdly, the power to make many of these changes is given to Ministers. This means there will be a lot less parliamentary scrutiny of any changes, and a lot less discussion with stakeholders and those potentially impacted by the changes.

We will be pushing for changes to this Bill as it is debated in the House of Lords to ensure our rivers, seas, and fish are properly protected. We want to ensure that, having left the EU, we can deliver better places to fish and not find they have got worse.

We will need your help to do this in the coming months. We’ll keep you updated on progress.