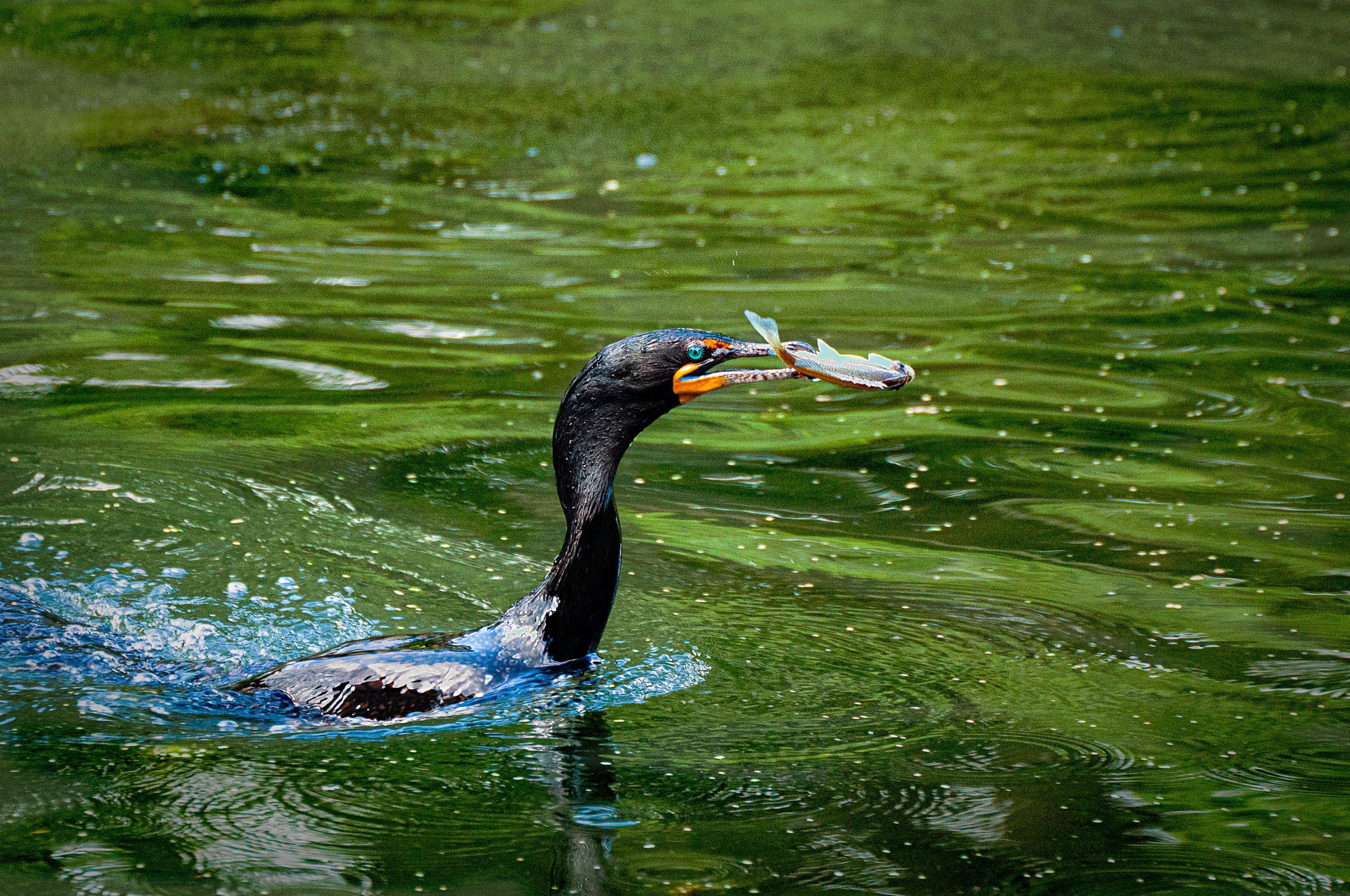 Once again, government ministers have failed to approve proposals that would help control cormorant numbers in the UK and give fish stocks some protection from the unsustainable levels of predation caused by these birds, whose numbers have skyrocketed over the last 30 years.

Representations from anglers and fishery owners were ignored and the new general licences, which come into force on January 1st, make no allowance for the need to have better controls on fish-eating birds.

The current cumbersome and bureaucratic Natural England licensing scheme for cormorant control remains in place with a national cap of 3,000 birds in any one year.

Working with the Avon Roach Project and other partners, the Angling Trust led a campaign to have cormorants added to the general shooting licence, along with jackdaws, magpies and pigeons, so that their numbers could be kept down to sustainable levels.

A review of the General Licence was announced last year, and the Trust submitted a comprehensive case to Ministers making the following key points:

Also included was a comprehensive report from the Avon Roach Project which can be found here:

Anglers and fishery owners were encouraged to respond to the General Licence review consultation, and many did so before the deadline in December 2019.

We believe that cormorants should be included on the revised General Licences, under section 16(1) of the Wildlife and Countryside Act 1981, subsection (k) preventing serious damage to livestock, foodstuffs for livestock, crops, vegetables, fruit, growing timber, fisheries or inland waters, in order to enable fishery managers to adequately protect their fish stocks and their livelihoods.

Despite the new General Licence (GL42) being available from January 1st 2021 for the purpose of combatting six serious damage purposes – livestock attacks; livestock feedstuffs and spread of disease; crops including fruit and vegetables; timber; fisheries; inland waters – not a single fish-eating bird has been added to the list.

Stuart Singleton-White, Head of Campaigns at the Angling Trust said:

“This is yet another opportunity lost for cormorants to be added to the General Licence to enable angling clubs and riparian owners to more effectively control the impact these fish-eating birds are having on our fish, including those fish which are themselves meant to be protected under UK and European legislation. We submitted a powerful evidence case, and it is disappointing to see Ministers shying away from giving our fish stocks the protection they need.”

“Despite two of the things listed for protection being ‘fisheries’ and ‘inland waters’ it is extremely disappointing and frustrating to see the species responsible for the greatest threat to these remaining unlisted on the General Licence.

“It is quite extraordinary that ministers continue to deny the right to a reasonable level of protection of our vulnerable inland fish populations from a non-native European overwintering visitor despite a solid evidence-based argument and a huge response to their public consultation.

“It seriously calls into question the level of qualification of those making these decisions and how unarguable facts and sound science can simply be ignored. This is nothing short of an insult, and we will not let this be the end of it.”

Martin Salter, Head of Policy at the Angling Trust and long-time campaigner for cormorant controls said:

“Whilst the Angling Trust has won plenty of campaigns of late for the benefit of fish and fishing, it’s a matter of extreme frustration for us all that governments of all persuasions seem reluctant to acknowledge the damage these invasive birds can do to some of our vulnerable native fish species.

“The cormorant is an apex predator, unmatched in nature, and is a major threat to the health of our inland fish populations. Although there have been some modest improvements over the years current licensing regime remains woefully inadequate, restrictive and inflexible. However, we are not giving up and the Angling Trust will continue to make representations to Defra and the devolved administrations about the need to effectively manage the impact fish-eating birds have upon fisheries and inland waters.”