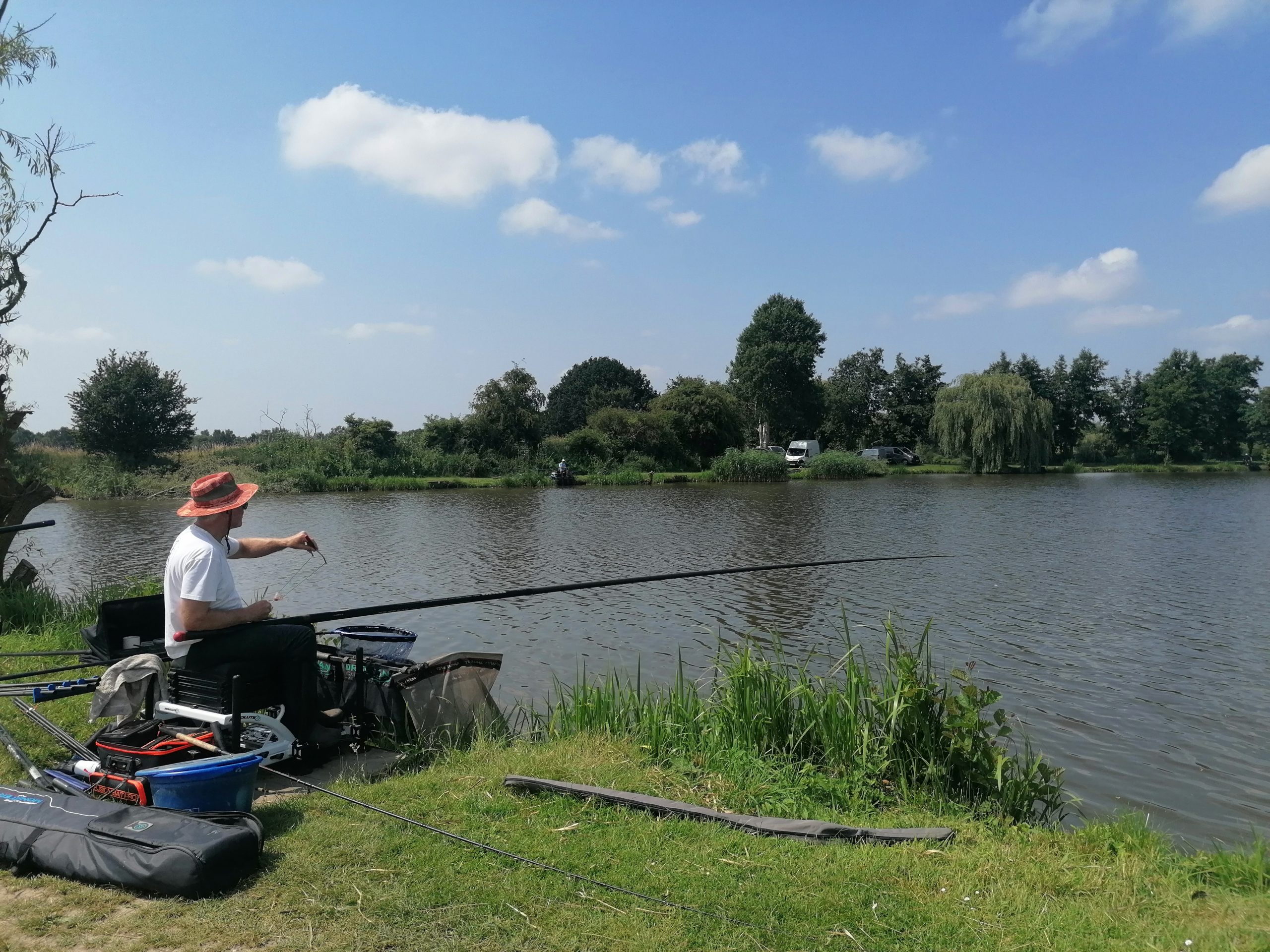 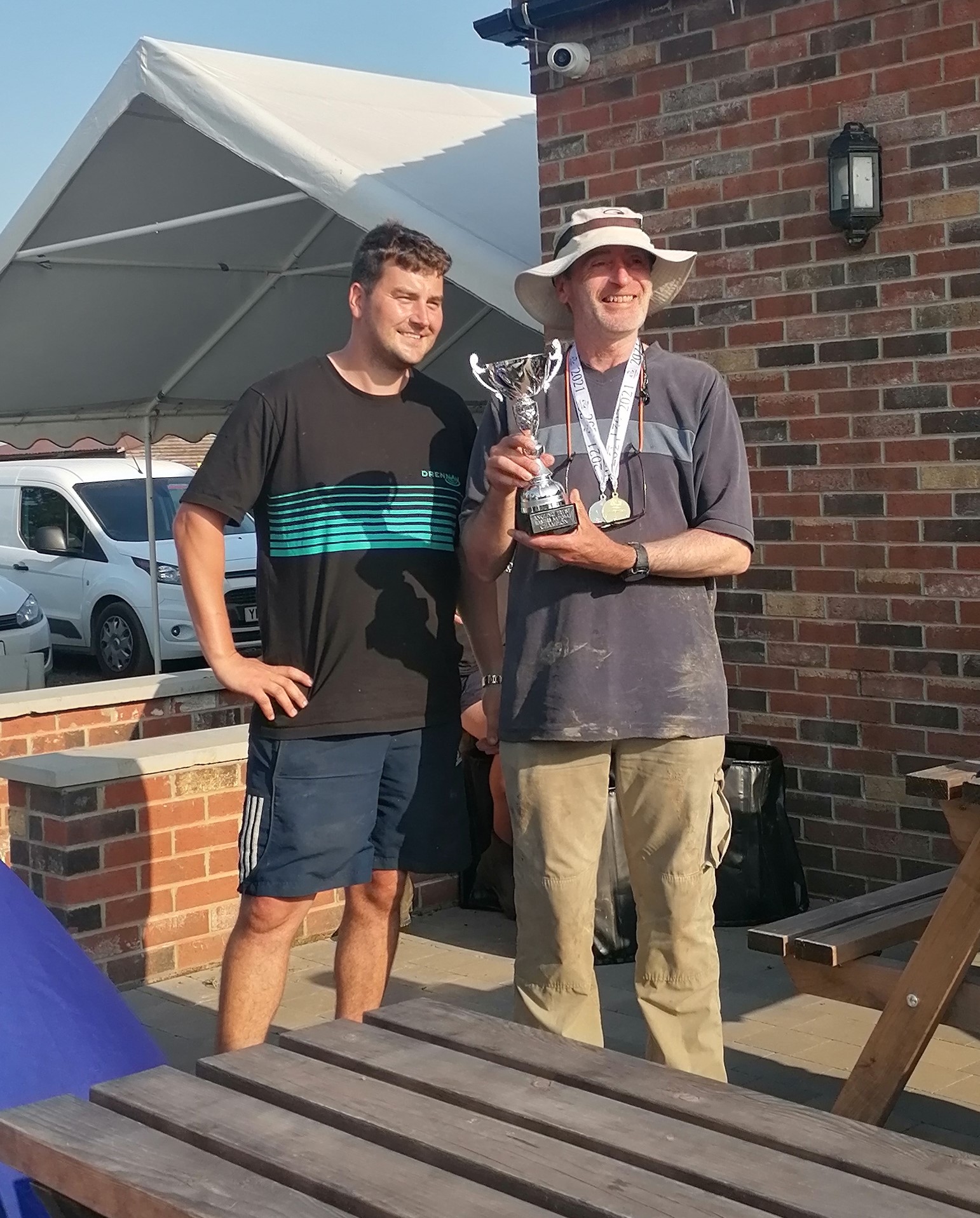 This was the inaugural Masters National after being postponed from last year.  This new category is open to 55yr to 65yr olds pulled only a modest turnout of 41 anglers but hopefully will gain a bit more momentum next year.  Fished over 2 lakes, Bennys and Loco saw Bennys bounce back into fantastic form taking all but one of the top 13 weights.  Fishing at Bennys 4, Chris Kendall smashed the opposition with a tremendous 92.450Kg haul of F1’s and saw Chris crowned as the very first winner of the Angling Trusts Masters National Championship trophy.  Kevin Feast had a feast at Bennys 37 where he netted 76.800Kg, a weight normally good enough to win but only claimed the runner up spot today and Joseph Winning finished 3rd with 66.175Kg from Bennys 12.  A respectable 58.300Kg was the best weight from Loco for Philip Turner from Loco 27 but was only good enough for 7th place. 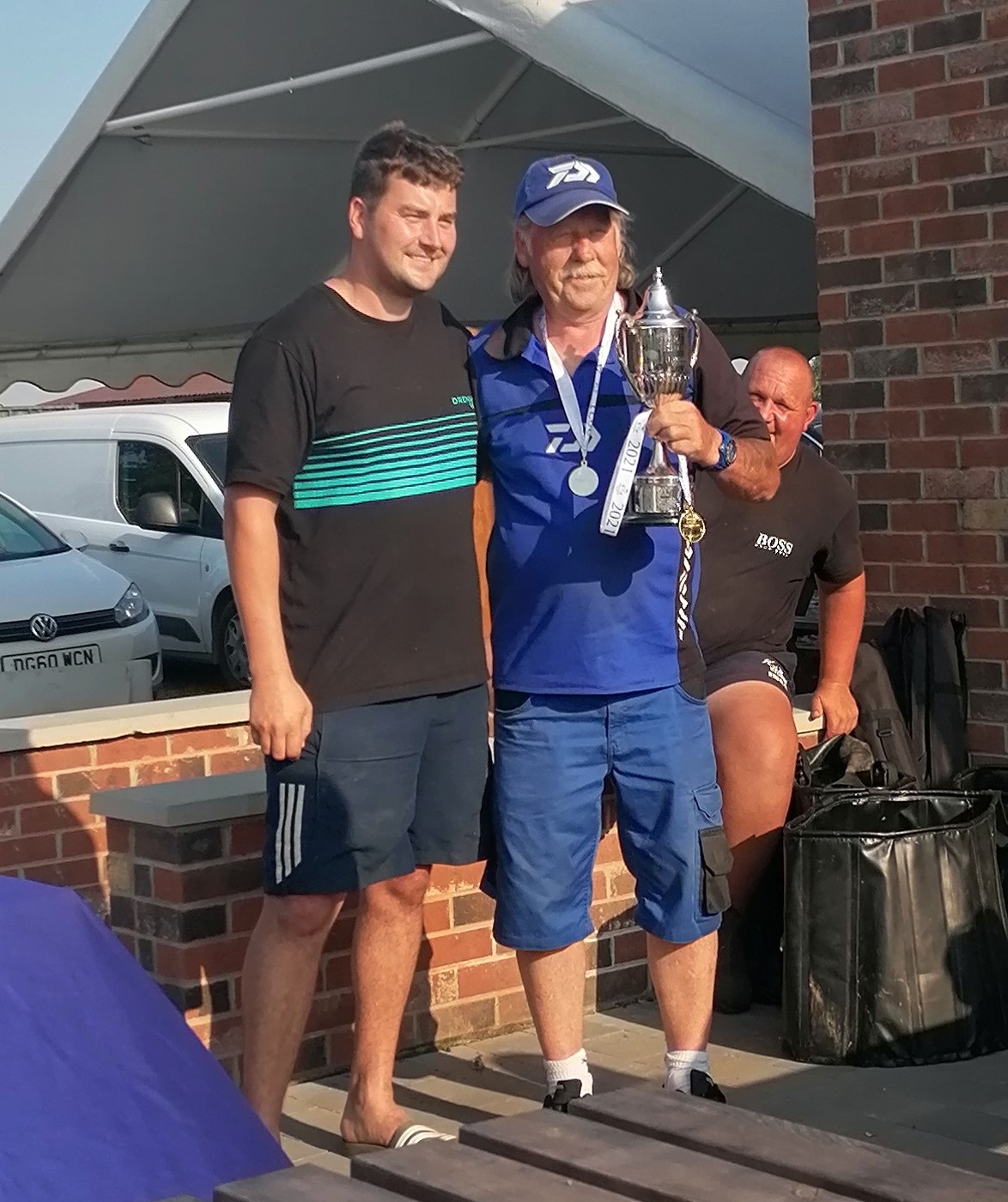 This revised category of competition is now open to the over 66yr olds after the introduction of the new Masters National.  A reasonable turnout of 67 anglers fished over 3 lakes, Bonsai, Laurel and Willow and all 3 lakes featured in the top six.  Reg Fearn was crowned Veterans National Champion 2021 after netting 49.925Kg of carp & F1’s from peg 64 on Bonsai.  A very close battle then ensued between 2 England Internationals with Tom Pickering just edging out Danny Sixsmith by 25gms to take the silver medal.  Tom weighed 36.875Kg from Willow peg 48 and on Willow peg 14 Danny weighed in 36.850Kg for the bronze medal. 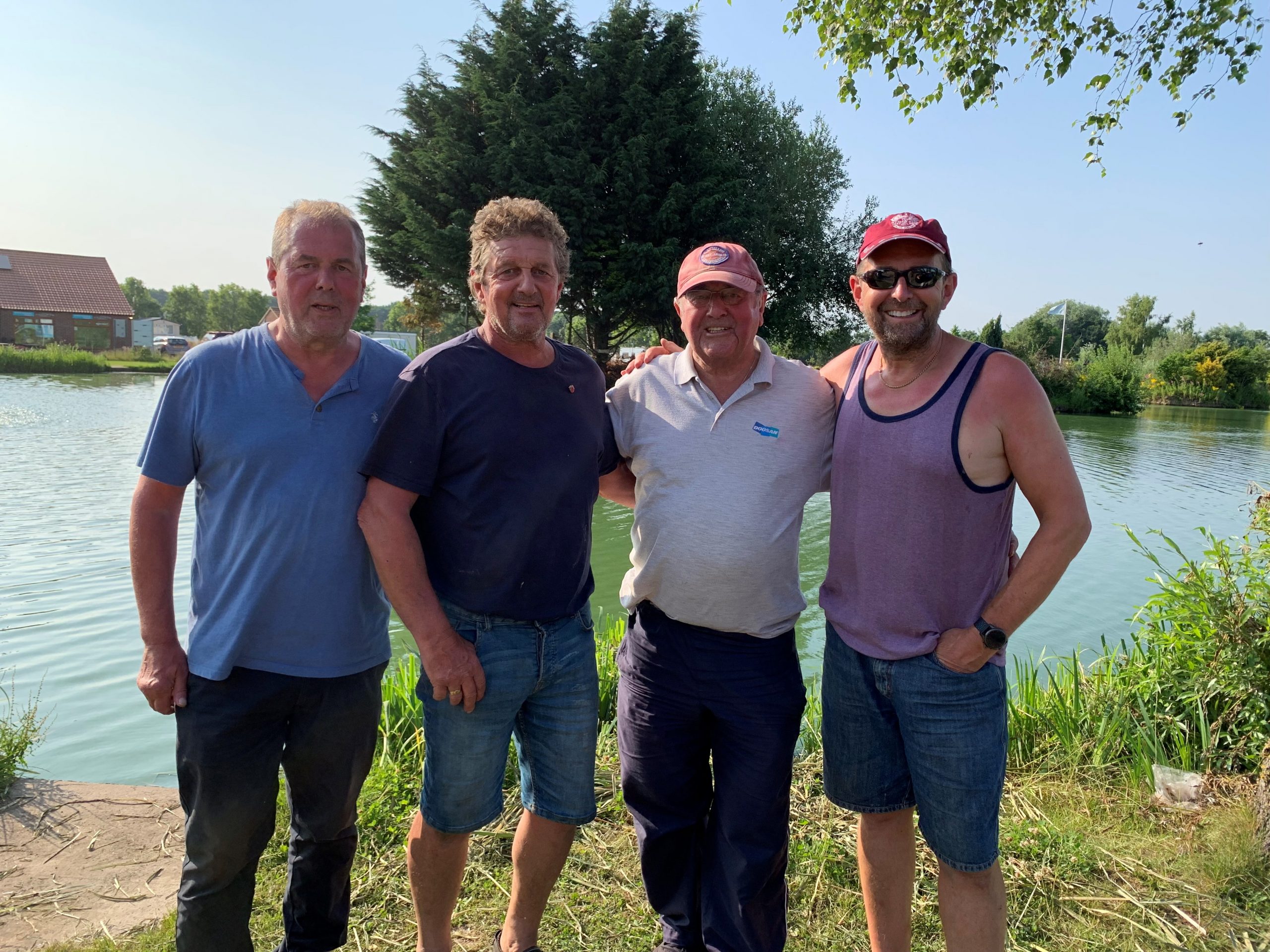 The day also saw a heart-warming and unprecedented occurrence in 85 year old Ken Woods fishing in the Veterans category with his 3 sons Shane, Stephen & Tony who were now eligible to fish in the Masters match. Here they are pictured after the match.

The Angling Trust would like to thank Aaron Grantham and his team at Lindholme for a great day. 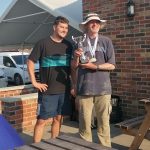 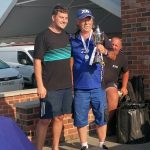 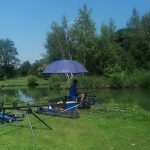 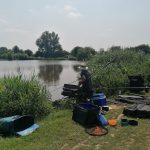 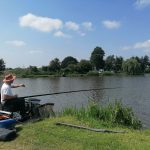 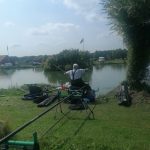 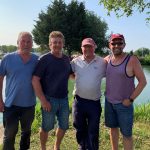 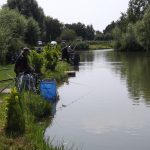 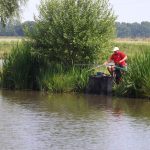 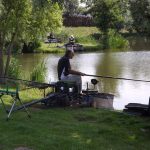