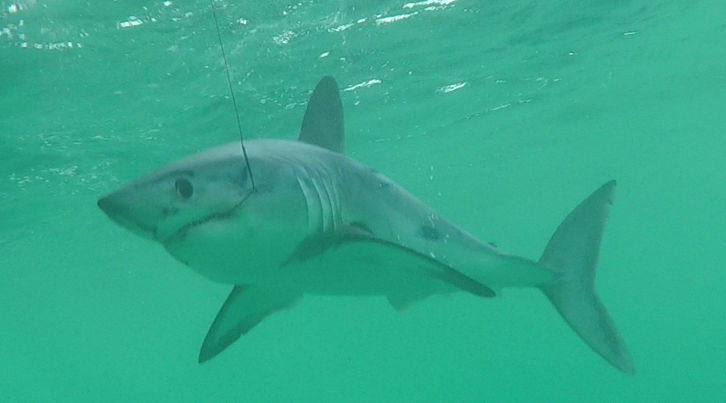 The JNCC is reviewing Schedule 5 of the Wildlife and Countryside Act. During the evidence-gathering stage of this process, a proposal(s) was made to add further protections for both porbeagle shark and common blue skate.

The proposal is currently under stakeholder consultation, which closes on Sunday, 30th January 2022. Evidence submitted as part of this consultation will be considered and included within a series of final recommendations by the JNCC regarding the addition, retention, regrading or removal of species.

These recommendations will then be delivered to respective Ministers in England and Wales, who will decide whether they should be enshrined in law.

The Angling Trust has formed a sub-group with its Marine Advisory Group to respond to the consultation. It has been decided that the Trust will only respond regarding porbeagle as common blue skate are not commonly encountered by anglers in England and Wales. Through the response, the socio-economic value of the fishery will be highlighted, alongside the scientific value anglers bring to the table and the great work that has been done to improve angler awareness of best-practice behaviour. We will be fighting for the future of fishing, and the fish anglers care so much about it.

Shark Hub UK – an independent organisation of which the Angling Trust is a member – will also be submitting a response drawing attention to the current science and the vital role anglers play in gathering that data.

The sad reality is that if this proposal were successful, much of the crucial science to further understanding this species would be impossible. It seems nonsensical that in the interests of conservation and science, the primary source of data to further those efforts would be prohibited from collecting that data.

Nevin Hunter, Marine Regions Coordinator, said, “Anglers are committed conservationist’s, and these are species that can be best researched by us working closely with scientists catching and releasing them. As anglers, we enjoy catching such wonderful species, but we are part of the solution to their long-term survival, not the problem and can achieve this by working with scientists such as those within the Shark Hub’.

Dr. Simon Thomas, Shark Hub, said, “Although well-meaning, this proposal will offer no additional protection to porbeagle and risks undermining the research that anglers and scientists are working together on to understand better the species, which both ICCAT and ICES have recognised as being vital to for their protection. Measures which may work in terrestrial environments  don’t have the desired effect in the hidden world of our oceans.”